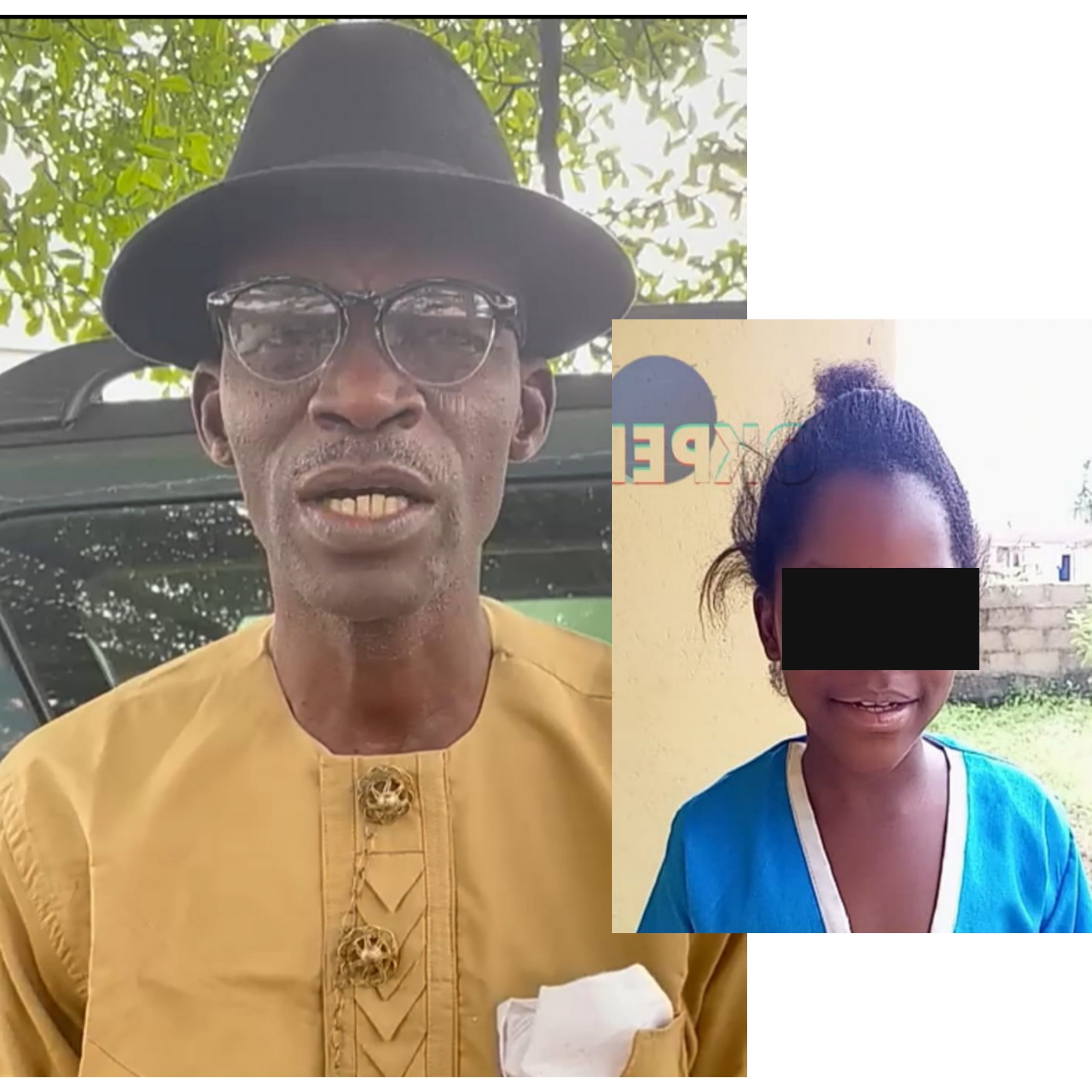 Chief Afegbua, also the current General Secretary, of Etsako Association in River state, described the event as a sad one, putting an innocent and inexperienced child under critical work.

He, highlighted the risks of exposing such a minor into a job like quackery nursing.and there are certain age for a particular work.

In chief Afegbua’s speech, he stated two factors, that could have prompted the parents to put Pentecost under a training beyond her capacity.

Poverty, he (Chief Afegbua) said, could have been one of the causes of the Pentecost parent’s, that, they might not have money to sponsor the little girl in school.

Also, he said, Pentecosts passion for nursing might be another factor that led her to the training.

He, has urged the people of Okpella, to desist from any form of child abuse, encouraged parents to allow their children to acquire basic education, before pursuing any any form of aquisiton or learning trade.

Chief Afegbua, conclusively, appealed to whom it may concern, for financial support for the parents of Pentecost Imoudu to enable her to aquire basic education before choosing her career path.