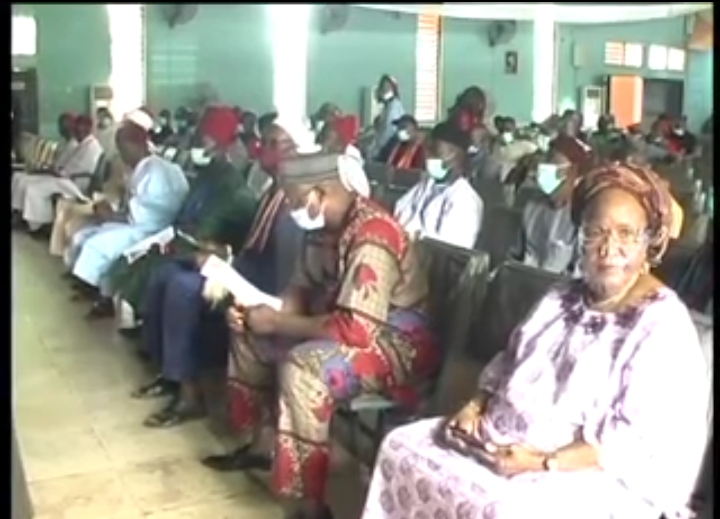 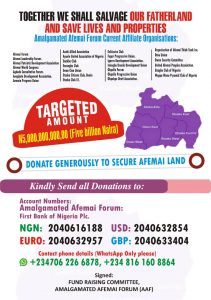 In a submit held September 25, 2021brought together Afemai Sons and Daughters is to raise about 5billion Naira for the safety and security of Afemai land.

The convener of the forum Dr. Bright Alec, and the Chairman of the Association, Dr. Mustapha leki described poor leadership and the failure of the institution as responsible for Insecurity in Nigeria and called for concerted effort towards addressing the menace in the country. 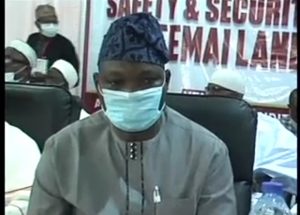 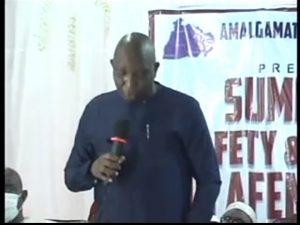 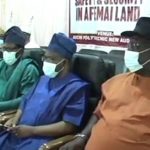 The Representative of Edo State Governor and Deputy Chief of Staff to Edo State Government, Chief Jimoh Igirgbai, and a former Inspector General of Police who doubled as the Chairman of the occasion, Solomon Alaise,said crimes are called for concerted approach to address the increasing wave of insecurity in Edo North. 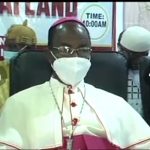 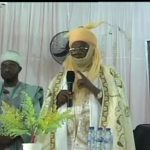 Traditional rulers and the Bishop if the Catholic diocese of Auchi Most Rev. Gabriel Dunia quotes the submit in perspective.