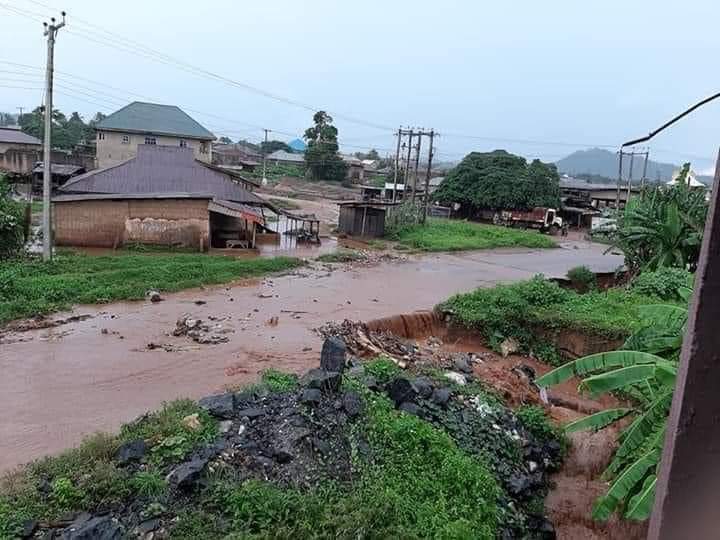 His Excellency, I want to start this letter by first congratulating you on your recent well deserved victory in the just concluded governorship election in Edo State.

To many Edolites, your return is answered prayer and appreciation of the efforts you put up in your first term. We will continue to put you in prayer for God to continue to use you through.

His Excellency, as much as we are overjoyed in your re-election, for the people of Okpella, Etsako East Area Local Government, it is mixed feelings. We are excited that you are back to continue your good work, but at the same time sad about the poor state of infrastructure in the community.

As you already know Sir, Okpella is known for its natural sedimentary rock based mineral resources which includes limestone, calcium and granite, feldspar, talc, clay, marble, etc. You have already acknowledged in recent past that Okpella as a town hosts the best amount of investment in Edo state; inspite of all of these, there is little or nothing to show in this community.

For example, the bad state of roads in Okpella has remained a nightmare to the people. From Iddo, the entrance to okpella approaching from Auchi down to Awuyemi is a death trap. Fom Awuyemi to Ogute, Imiekuri, Okuhu and Ijase are no better; you literally walk on your toes on those roads, and you can imagine the challenge of a pregnant woman who has no choice but tread the road literally daily. Or the problem of the hapless villagers who had to shuttle the road carrying farm produce or other things regularly. 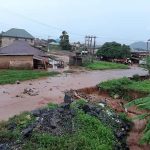 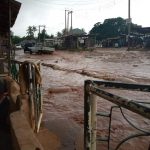 The lives of loved ones have been lost on those roads in Okpella due to their terrible state, not to mention the negative impact on businesses as average traders shun the roads because of the associated hazards.

Portable water is another amenity okpella community is lacking. Its one of those projects the late HRM. Dr. A.Y.E Jp, OON Dirisu, discussed with you which you stated on March 23,2019, at okpella during his celebration of life.

There is no bank in Okpella in this modern day and time. We all know the financial benefit of banking, even for traders these days, not to talk about the risk of staking money at home.

I would like to say kudos to the BUA Group of Companies which has been supporting Okpella in the area of electricity supply. The question to ask however, is, what if the cement factory is not located in Okpella, what would have been the lot of the community?

Your Excellency, there is no doubt that you have a good heart for the development of Edo State. It will be to your credit for Okpella to get a desired facelift in terms of infrastructure now that you are back on the saddle. Posterity will remember you for it.

We pray for Grace to uphold you and see you through in this second journey.