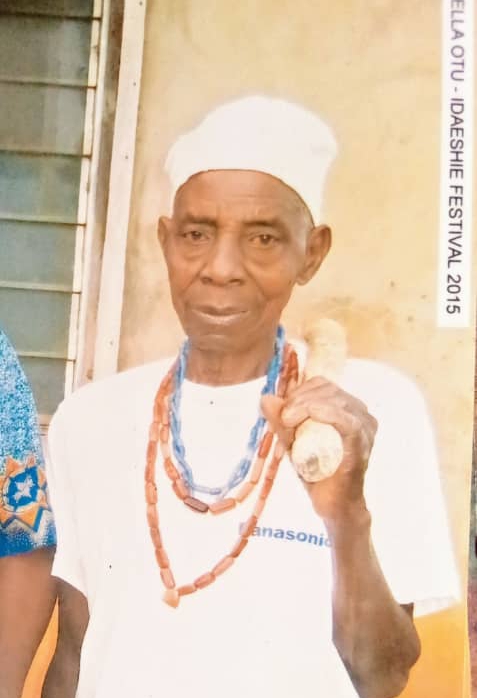 The entire Afoke-Ogute, has announced the passing away of one of their Sons, Pa, Yerumoh Samuel, who died at the late hours of yesterday at Ogute.

Mr Lucky Samuel, who expressed his manly attributes at the demise of his Father…

He also, added that his Father, Pa Yerumoh Samuel was a devoted Christian, a Deacon in the Anglican Church Ogute, Okpella

According to some indigenes from Ogute, they claimed that Pa, Yerumoh Samuel was the oldest man in Ogute.

Mr Lucky Samuel, concluded his briefing, saying that the burial arrangement will be made know to the public after deliberation within the children and the entire family.