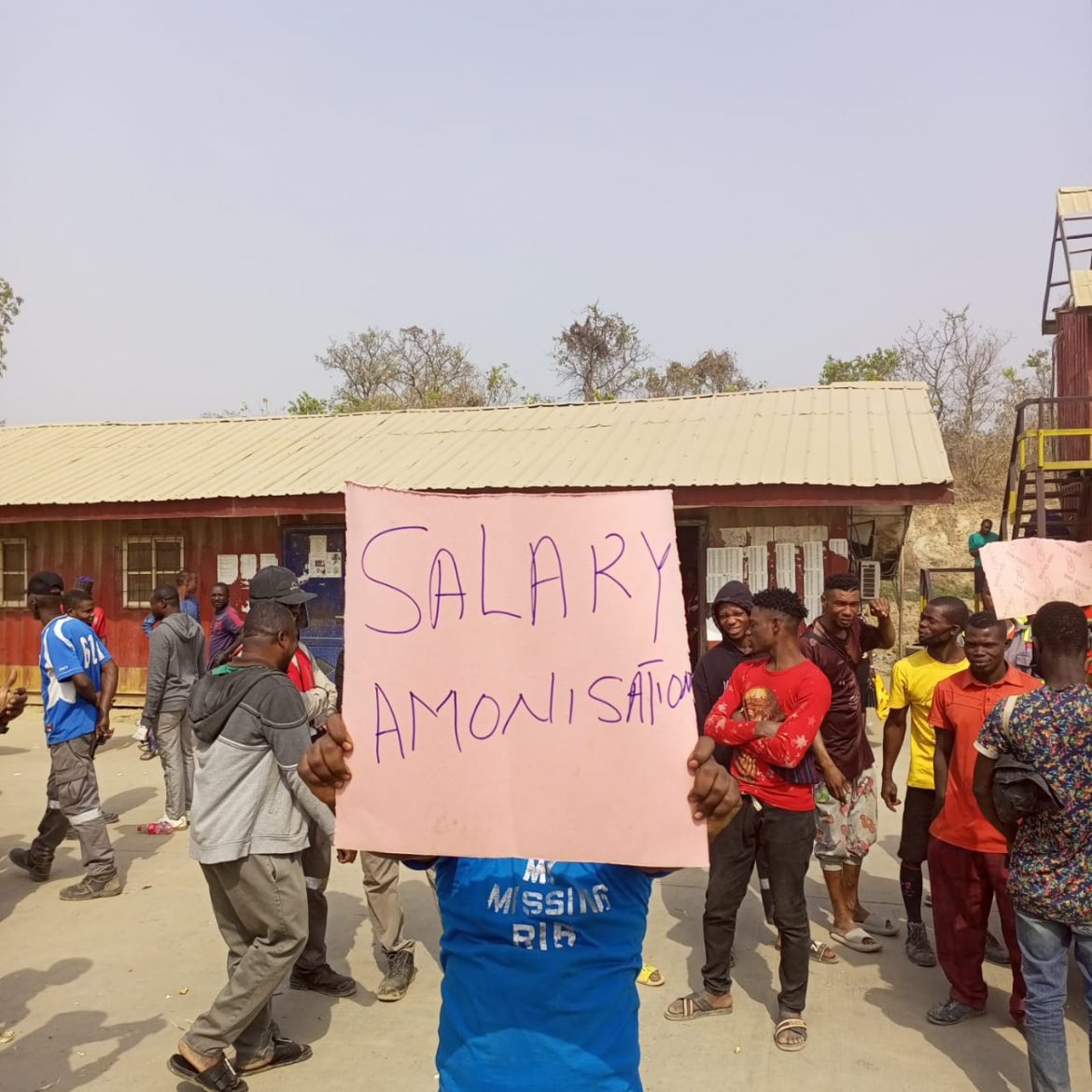 The BUA (Obu) Cement plant Okpella  workers have refused to carry out their daily duties today after agitating for a better treatment from BUA Cement Factory.

The event surfaced early hour today January 19, at the entrance of the BUA Factory in Okpella.

According to our source, the main causesof this rampage was triggered by the Sokoto cement staff has received their annual rent allowance whereas nothing has been paid to Obu cement, Okpella  factory workers/staffs

Sokoto plant was said to have merged with Obu-Okpella plant for past two years, running the same condition service but according to Obu workers, they are not not receiving the same benefits from BUA company.

Okpella TV Correspondent gathered that, Speaking with the General Manager  Administrator BUA (Obu) Okpella, Mr Gidadu Richard, he said he doesn’t have power to speak with the media on the boiling issue.

More so, the workers are clamouring for equality in salary payment for the workers in Okpella with Sokoto plant workers and also saying no to Contract and Casual Staff in Obu Plant.

Currently, referencing to our source, the General Manager Administrator have ordered the closure of the plant. 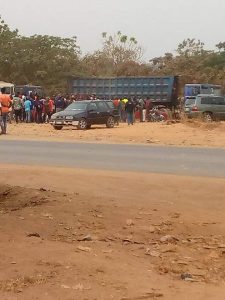