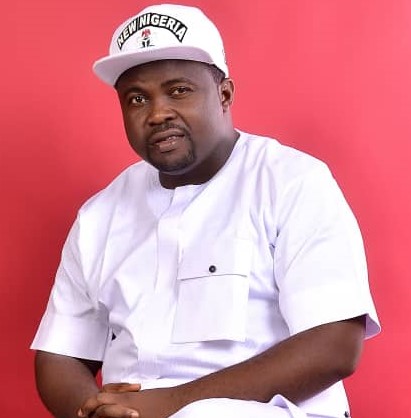 New and existing customers of Bullion Go-Neat Global Ltd, a manufacturer of alcoholic and non alcoholic beverages, stand a chance of getting mouth-watering incentives should they stay with the company.

The incentives include cash rebates discounts on orders, and brand ambassadorship.
This was made known by the Managing Director of the company, Mr Olufemi Ajadi in Lagos yesterday.
Ajadi who was a guest of the Commerce & Industry Correspondents Association of Nigeria CICAN, forum, said the pack of incentives was a way of appreciating loyal customers and also encouraging new distributors who had been desiring a franchise arrangement with Bullion.
He attributed the rising profile of the company to the uniqueness embedded in its brands, especially Coco Samba which demand he said had soared in recent times.
“As a company, we have been particularly thrilled by the wide acceptability of Coco Samba.
“That wide acceptance is the assurance we have that the effort, in terms of research and blend of raw materials we put in Coco, as well as production cost was not a waste. Coco Samba is a product that meets customers’ need, and we are working to make it even more available to more clients, more consumers”.
Ajadi said any company worthy of its name should prioritise customer satisfaction, and that that was what Bullion had been doing.
He however used the opportunity to urge Nigerian youths and emergent entrepreneurs not to relent despite the challenge in the Nigerian economy.
Ajadi said before stabilizing as an Entrepreneur, that he faced a lot of ups and downs, including the challenge of raising start-up capital, but that it was his determination that paved the way eventually.
He used the opportunity to appeal to the federal government and it’s agencies to work towards removing all the bottlenecks before entrepreneurs.
This he said would, not only help in creating more jobs but also enable the real sector fulfill it’s important roles of job creation, value addition and trigger to technological developments.