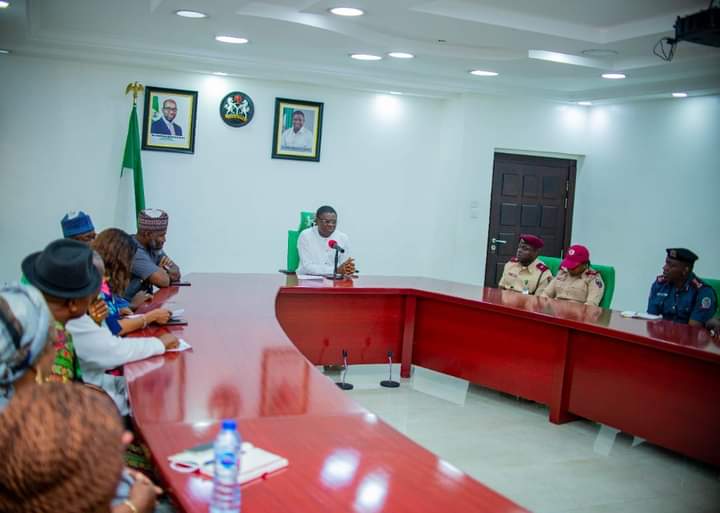 Edo State Government has given an ultimatum to Vehicles, motorcycles, and tricycle owners in the state to revalidate their particulars with the state government or face confiscation and prosecution. This is to further strengthen the security of lives and property in the state.

According to him, “this inauguration is coming on the heels of the various security meetings in the state with findings by security operatives that some of these criminal elements use unregistered vehicles, motorcycles and tricycles to carry out their nefarious activities.”

Commercial vehicle owners in the state have also been directed to obtain special security numbers from the Ministry of Transportation.

Rt Hon Comrade Philip Shaibu who inaugurated the taskforce explained that the essence of the registration and revalidation exercise is to track criminals who cultivate the habit of using unregistered and “no number” vehicles to operate here. The taskforce is headed by the Hon Commissioner for Transportation, Osasere Evbuomwan.

The Acting Governor noted that the exercise is not to witch hunt any individual or group persons but to ensure that the state is cleared of criminal elements, noting that anyone who fails to comply with the directive will have his or her vehicle confiscated and prosecuted.

“With this special security number on every commercial vehicle, there will no longer be any hiding place for those who use these vehicles to perpetuate crimes,” he said.

Members of the taskforce is drawn from the Edo State Internal Revenue Service, EDSTMA, Public Works Volunteer, PUWOV, the Federal Road Safety Corp, the Police and the Hon Commissioner for Local Government.