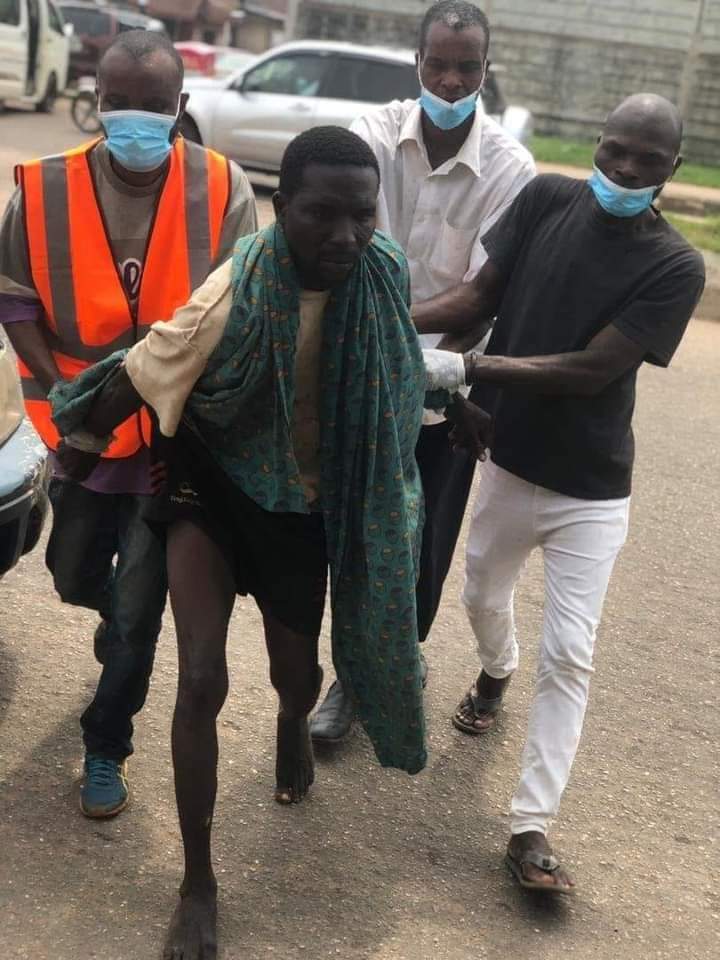 The Edo State Government has commenced the evacuation and rehabilitation of street beggars, mentally-challenged persons and other destitute persons in major streets and markets within the Benin metropolis

The evacuation and rehabilitation is being implemented by the Edo State Ministry of Social Development and Gender Issues, in partnership with various security agencies in the state, in line with the ‘Operation Plan Edo.’

The team evacuated over 50 such persons in the GRA axis of Benin City, including Ihama, Boundary and Country Home Roads axis, as well as Sapele Road and Ring Road axis, all within the Benin metropolis.

Permanent Secretary, the Edo State Ministry of Social Development and Gender Issues, Mrs. Barbara Osobajo, said the destitute persons will be rehabilitated and reintegrated into the society, while the others will be reunited with their families.

Reassuring the government’s commitment to sanitize the streets of Edo, the Permanent Secretary called for increased collaboration and support of all residents to end street begging and other such unacceptable practices within the Benin metropolis.

According to her, “The Edo State Government, in line with the ‘Operation Plan Edo,’ aims to sanitize the state and reposition it for sustainable growth and development. The government has kicked off the evacuation of street beggars, mentally-challenged persons and other destitute persons within the Benin metropolis.

“The persons who have been evacuated have been taken to various rehabilitation and correctional facilities within the state where they are being catered for, and will be reintegrated into the society after thorough care and rehabilitation.”

“The operation kicked off within the Benin metropolis and will be extended to other parts of the state to ensure that we achieve a safe and sane Edo that we all will be proud to be associated with,” the Permanent secretary added.