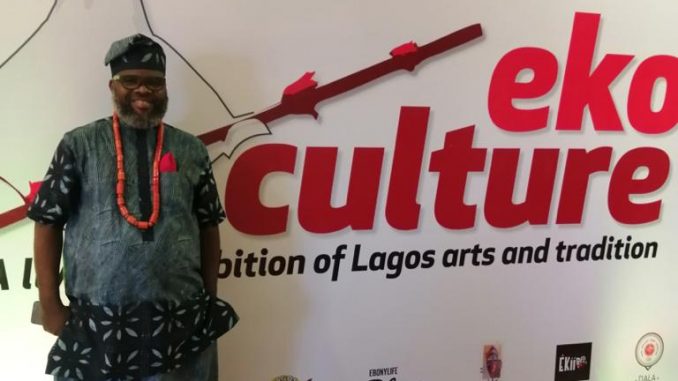 A True Son of the soil of Okpella, and a popular highlife musician in Nigeria, Jesse-King Omokhagbor, popularly known as BUGA, had been honored with a Chieftaincy titled as the ‘Borokini of Ido-Osun Kingdom’ by His Royal Majesty, Oba (Dr). (Arc.) Aderemi Adeen Adeniyi-Adedapo, the Obalufon Alayemore Olojudo of Ido Osun Kingdom.

Jesse-King hails from Awuyemi Okpella, Edo state, released his first hit Album 2016, titled ‘Buga’ with the song list: Jennifer, Bolanle, Mummy, which have turned to a national anthem in Nigerian.

He (Jesse king), stated, during his appreciation speech, that, his root, Okpella had been his source of inspiration and he is so proud to be an Okpella, Edo Man