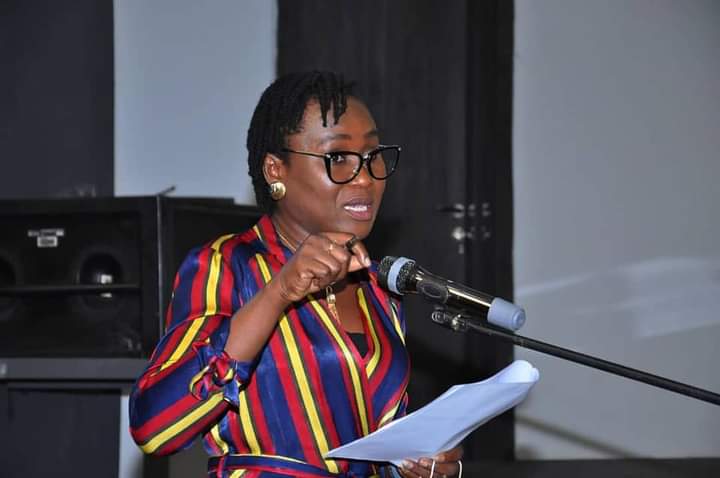 The Wife of the Deputy Governor of Edo state Mrs. Marryann Philip Shaibu has called on women not to vote any member of the National Assembly Seeking re-election for rejecting bills bordering on women inclusion and participation in governance.

According to her, “if our senators could say no to Five (5) bills concerning women, whereas, we are the ones with the highest population voting for them during elections, it is a shame. It’s my strong advice, women don’t vote for any siting senator unless they pass the bill. Reject gifts they bring to you, we must stand firm together and say no to all those who voted against this bill. We can’t continue to sit and watch them do what they like to us, it is not about talking, it is about actions.”

The Edo State Deputy Governor’s wife also called on Edo women to set the pace in the upcoming election and prepare to run for seats in the state house of Assembly which she currently said is male dominated.

Mrs. Shaibu called on women’s groups in the state to start preparing to deploy what she described as “our best hands”, and really round them for the house of Assembly. We can no longer have a male dominated house of Assembly.

Let us leave petty grievances behind and begin to build capacity from the grassroots as ladder to help each climb to the pinnacle. It’s high time we began to see a woman gets there irrespective of her ethnic group, this way we will not only right this wrong, we will show to our girls that the future of their dreams is their collective choices.”