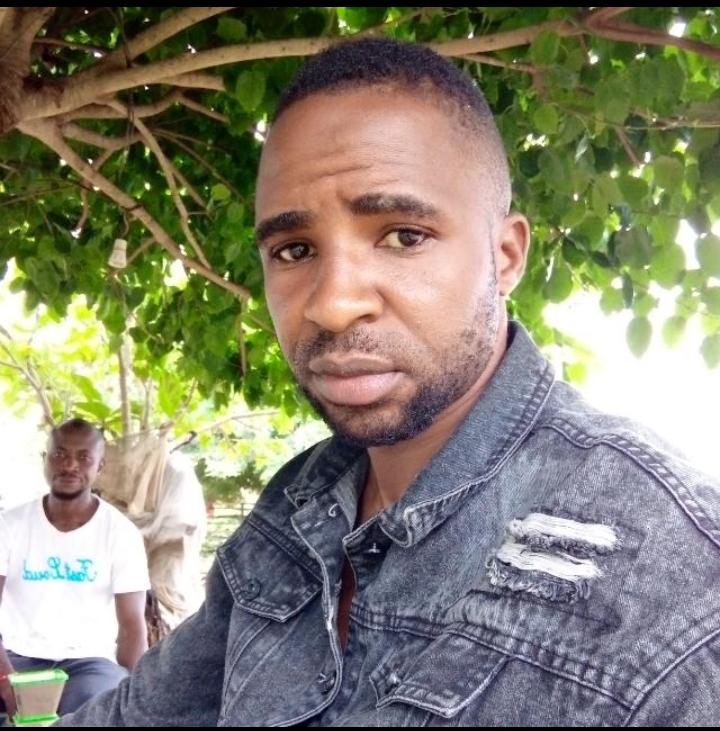 One of the representatives of Okpella Graduates Association (OGA) In Okpella -BUA CDA Committee, Adams Omosco Eshiokhale, has been allegedly mishandled by the DPO and his   men, at Okpella Police police division, Iddo, Edo state yesterday, March 29, 2022, around 5:22pm

According to the Victim,Omosco, stated that, he was sent by one of the CDA Committee members, Luke Obalo, to deliver an official letter to the DPO, but on getting there, he never knew delivering a letter to the police as become a crime.

Omosco further stated, the DPO’s utterances towards him and the Okpella -BUACDA Committee

“Which letter are you signing? The officer said it was from the CDA.”

” The DPO said that he has no business with the CDA, and as such, nobody should receive any letter from them again on his behalf.”

“He then collected the two copies of the letter and told me to leave immediately.”

“As I was leaving, he called me and said that, I should not come to that station with any letter again, hence I would be detain.”

Also Omosco, which he said, he replied the DPO by saying he has no reason to detain him, when he haven’t committed any offence.

Omosco added that, DPO and other officers kept following him as he was leaving the station, shouting, and pointing to his head, the copies of the letter, and he kept saying repeatedly that the CDA should do their worst, because he has shared the vehicles, as he and his officers other followed him, until he left  the station premises.

“Just as I was about to enter a bike, the DPO repeated that, next time the so called CDA Committee send me there again, I will be detain and nothing would happen. I told him that “if submission of a letter to the police station is now an offence in the country,they should go ahead and detain me” before I know what was happening, one of the officer slapped me, and the officers joined to manhandled me.” 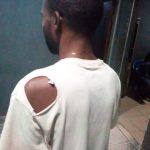 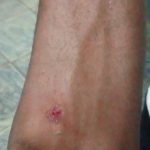