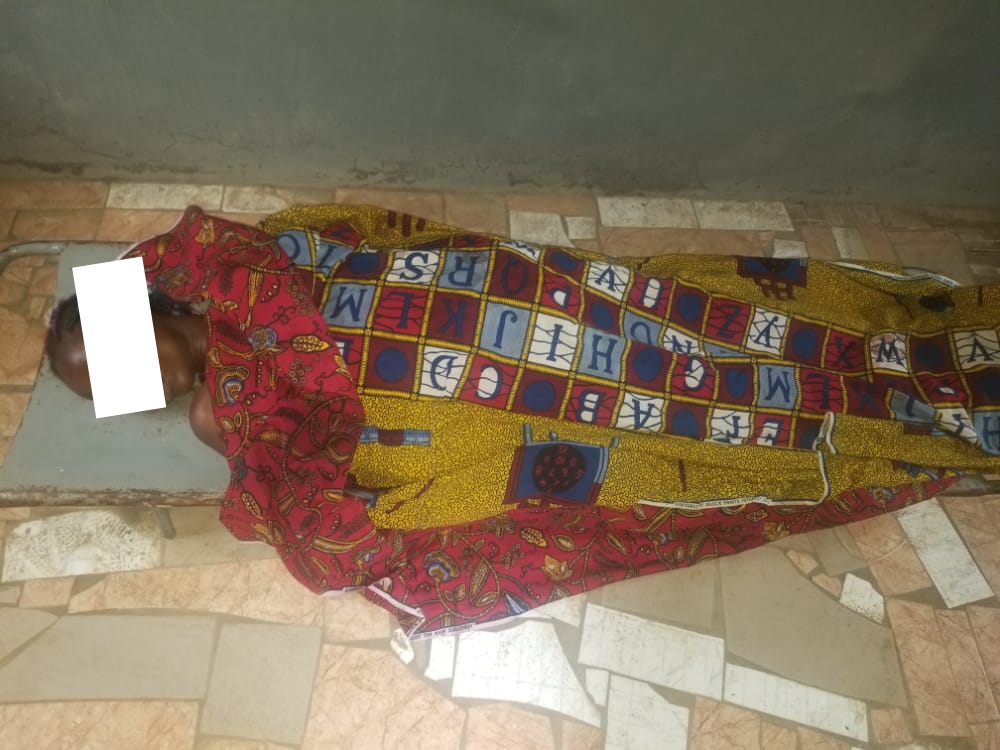 An Information just reached us now that a woman had been shot dead and two others in critical condition after one man, named Abacha Igbadumhe, shot into the air during a burial ceremony at Iturogbe Imiekuri last night. 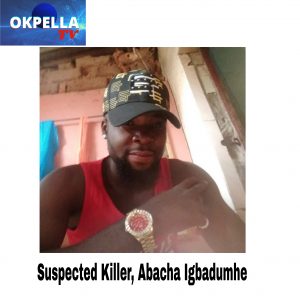 According to Okpella TV correspondent who gathered the story this morning, June 20, 2022, from one of the Victims family members (name withheld) said it all started during a burial of the co-wife of the victim, Mrs Esther Emmanuel, when a random man named Abacha Igbadumhe who joined the ceremony, shot in the air in the sake of catching fun or been excited, which led to the death of one and two in critical condition.

The victims were said to be Mrs Ogioshe joel who died instantly, a grandmother Mrs Ethers Emmanuel and his grand son, David Emmanuel who are still receiving treatment.

Mrs Emmanuel was said to have sat down at the from of her house with her grand son, when the incident happened.

According to Dr. Dele Ajie who spoke with Okpella TV this morning, confirmed the incident that three victims were brought to his hospital, shot. And out of the three victims, one has died which is Mrs Ogioshe Joel and one Esther Emmanuel is being referred to Auchi general hospital for a scan, and a young boy, David Emmanuel, who is still receiving treatment and considering to be discharged, due to less impact from the shot.

Also, Okpella TV confirmed this crime case from DSS Agenebode, which they confirmed that, the said suspect, Abacha Igbadumhe, is till on the run and the police are putting in their possible best to investigate the crime case and get hold on the suspected murderer.

The Ogute Youths President, Comr. Geoffrey Kadiri, who also spoke with Okpella TV, said he his working hard with the vigilante group to make sure the suspected murderer in his hidden place been captured.

As we speak, the reason of the shooting by these suspected murderer is still unclear to us.