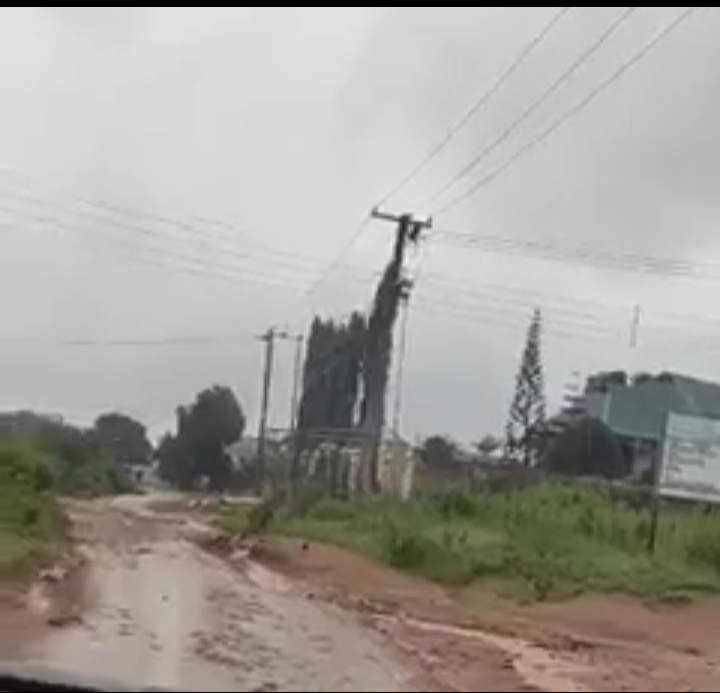 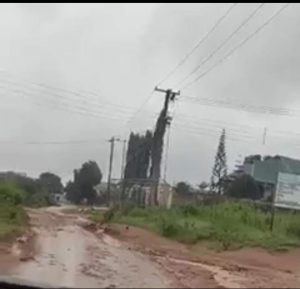 Following the letter issued to the Edo State Government, on July 15, 2021, by the PRO Okpella Development Association (ODA) Mr. Emmanuel Omokhagbor, and for on behalf of Okpella Progressive Union.

The letter appealed to Gov. Godwin Obaseki regarding the contruction of Imiekhuri Community road as resulted to the swift response, from the Edo State Government, Ministry of infrastructure.

P.R.O ODA, Mr Omokhagbor, described Imiekhuri as a blessed Community with real wealth in Agriculture, vast Quality Quantities of solid mineral Resources and posses all the ingredients of a major rural economy in Edo state.

However, journeying to Imiekhuri Community, can be a thing of worry and heart breaking, due to the devastating state of the road.

Due to this, movements of goods and services have been affected, which had led to retrogression of the Community.

The Long suffering and challenges of the Imiekhuri road, had triggered ODA to remind Gov Godwin Obaseki, promise he made during his second term electioneering campaign to fix Imiekhuri Community road within 24months of his administration.

His Excellency, Goodwin Obaseki, has directed the permanent Secretary of Ministry of Infrastructure, Engr. Enabulele E.F, to meet with the management of modalities to faction out, the construction Imiekhuri Community road, in an acceleration manner.