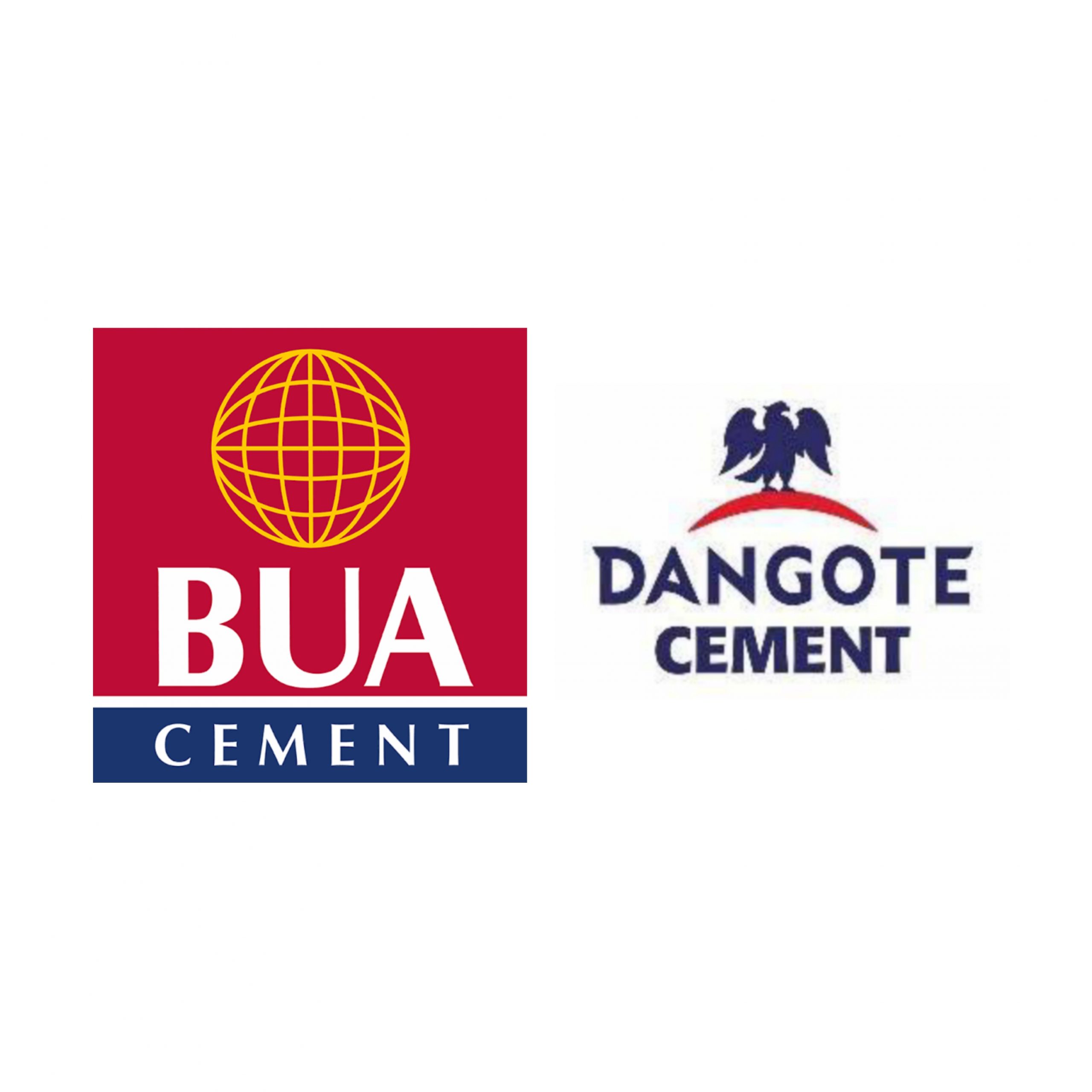 The Okene Local Government Council Chairman, Hon. Abdukrazak Muhammad, visited BUA & Dangote Cement Factory in Okpella, today October 7, 2021, claiming that the two Cement giants are located on Okene Local Govt Council area of Kogi State, and announced the intention of the council to start the collection of all Local Govt levies from the two companies forthwith.

According to the Ogute Youths President, Comrade Jide Marcus, Leaders on hearing this information, informed Etsako East Local Govt Council Boss who in turn report to the Edo state Governor.

Also, he said, the issue was reported  to the DSS and the Police.

The DPO of Okpella,CPS Kolawolr Aremu, confronted the Council Boss, and called the commissioner of police who told the Okene LG Chairman, Hon. Abdukrazak Muhammad, to leave the area immediately, and advised him to go court if he had a claim on the land and stop seeking self help that will cause communal conflict.

“We thank Okpella Youth for their maturity in the face of attempt violation of our territorial integrity. The wisdom , intelligent and comportment shown is a signed of our maturity.”

“This call for unity of our community as we have enemies from both boundaries with our neighbours on all side.”