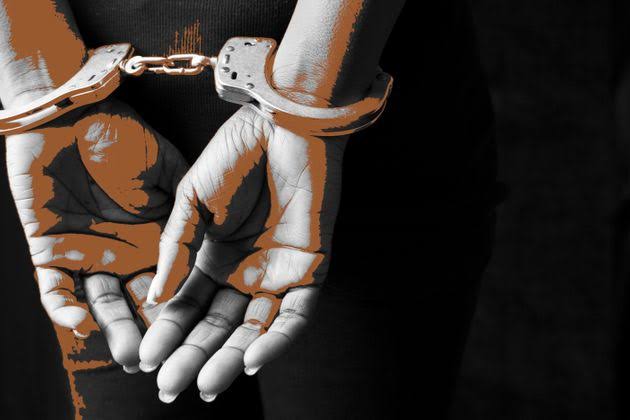 Two suspected kidnappers, have been arrested yesterday at Ogute Okpella, while one is on the run for kidnapping activities in Okpella.Though, names of the suspects are not yet confirmed.

According to our source of information, the three boys allegedly kidnapped an Uneme Man, demanding for 10million Naira ransom, which the family later agreed to pay 4 million Naira.

The Suspects, ran out for luck yesterday, when, the family of the victim (Uneme Man) went to give the ransom in cash to the alledged kidnapers, along Comprehensive school in Okugbe.

Police men were already informed, showed up in scene and the kidnappers were apprehended.

DSC Director, commended the good youths of Okpella for working with the police.