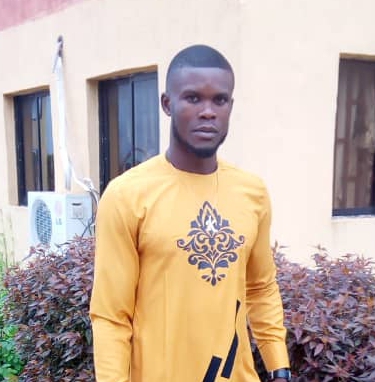 The people of Okpella felicitates with  Mr Samuel Kehinde, of People Democratic Party (PDP) Ward 6  Ogute- Okpella, on his appointment as one of Senior Special Advisers to the Governor of Edo State, His Excellency Godwin Obaseki.

Secretary to the Edo State Government, Osarodion Ogie Esq., in a statement on Thursday, announced the appointments.

“I feel so overwhelmed, and I feel so excited in my life, I wouldn’t have expected an opportunity on an appointment like this, but today it comes with joy and miracle”

“collective effort with one mind that is only when he can achieve, pleased with Okpella people to join hands with him to move Okpella and entire Edo State forward, which will bring more development and a good society for everyone to live”.