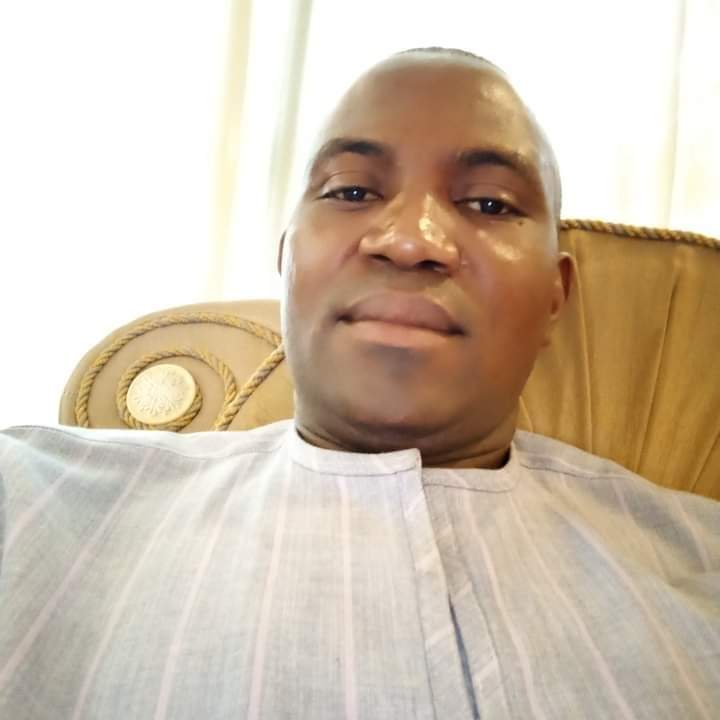 One of the Sons of the Late High Chief Abu Beture (Village Head of Ogute- Oke) in Okpella, Prince Abu Omoh Beture, had taken a bold step by facilitating the arrest of his blood brother, Abu Monday, in the recent kidnap of an unidentified Uneme Man, last month, July, in Okpella.

The Suspects arrested, which were already been transferred to Benin, Edo State, for more investigation.

Prince Beture made this know, today, via the Okpella Progressive Union (OPU) platform and his Facebook profile account.

He (Prince Beture) Described the step he took by setting a good example for Okpella people, and that, he’ll always stand for nothing but the truth and never entertain any any form of criminality in his family.

“Arising from the recent kidnapping saga that involved my junior brother, Abu Monday, I’ve received numerous calls from my family members and other well wishers, urging me to quickly intervene to get my brother released, as, according to them, “Blood is Thicker Than Water”. I laughed and laughed. Little did these people know that, as a participant in the security architecture of Edo state, I played a major role in facilitating my brother’s arrest, while I was undertaking the burial rites of my uncle. According to what my father told me in the heritage package, a criminal is more dangerous to his brother than outsiders. I or any of Beture family members could have been victims of kidnap and the result could be more deadly. I had to protect my family and the entire Okpella community by giving him away, because I am involved!”

However, some of the the members of family and friends had expressed disappointment in Prince Beture’s acts…

“As we speak, some of my family members and friends who pressured me to intervene have called to express their disappointment at my attitude towards my biological brother. The question is: the criminal suspects that I’ve been facilitating their arrests, are they not peoples biological brothers too? What is the difference between biology of mine and theirs? My people who came from home, I avoided like plague; those who called, I shouted down, and my immediate junior sister who “dis-brothered me, I also “dis-sistered”. I told them that even if it is my son that got involved in a criminal act, I will personally handover him to the police to face the wrath of the law.”

Good people of Okpella had commended Prince Beture’s courageous act, especially Engr. Lukman Akemokuefor who stood by him while upholding justice without sentiment