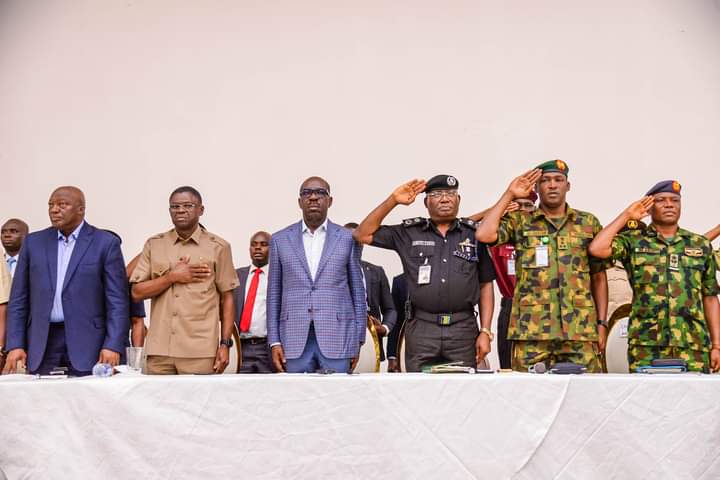 The Edo State Governor, Mr. Godwin Obaseki, has said the government has finalized the documentation and audit of the state’s forests and is embarking on the recruitment of new forest police as part of a renewed effort to enhance security across the state.

The governor held similar meetings with stakeholders in Edo North and Edo Central Senatorial District to review security strategies and mechanisms to tackle insecurity in Edo. 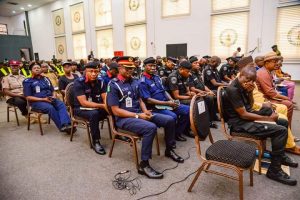 Obaseki said the government in partnership with relevant stakeholders is strengthening the security architecture and adopting various measures to sustain security in the state, including bush combing, registration of motorbikes and marketplaces, signing of the anti-grazing laws, and residents’ registration, among others.

He said, “The responsibility of any government in any society is to guarantee the security and safety of the people. No government can call itself a government if it cannot protect and secure the lives of the people that it oversees.

“That is why for us in Edo, given what is going on in the country today, we have decided that security is now our number one priority. In the area of our forests, we have completed documentation and audit of all our forests in Edo State, particularly in Edo South.

“We have done a flyover of all our forests and as we speak, we have set up a new forestry commission. Our forestry laws that have not been updated in more than 50 years now have been updated. And part of the provisions of the law is that we will now re-energize the institution of forest guards.”

The governor added, “We are currently in discussion with the Federal Ministry of Environment and some other stakeholders to begin the recruitment of the first set of the new forest police as we will call them to support the activities of all the other security agencies.”

“Any place where trading is currently taking place today and such a place has not been registered will be immediately shut down,” the governor warned.