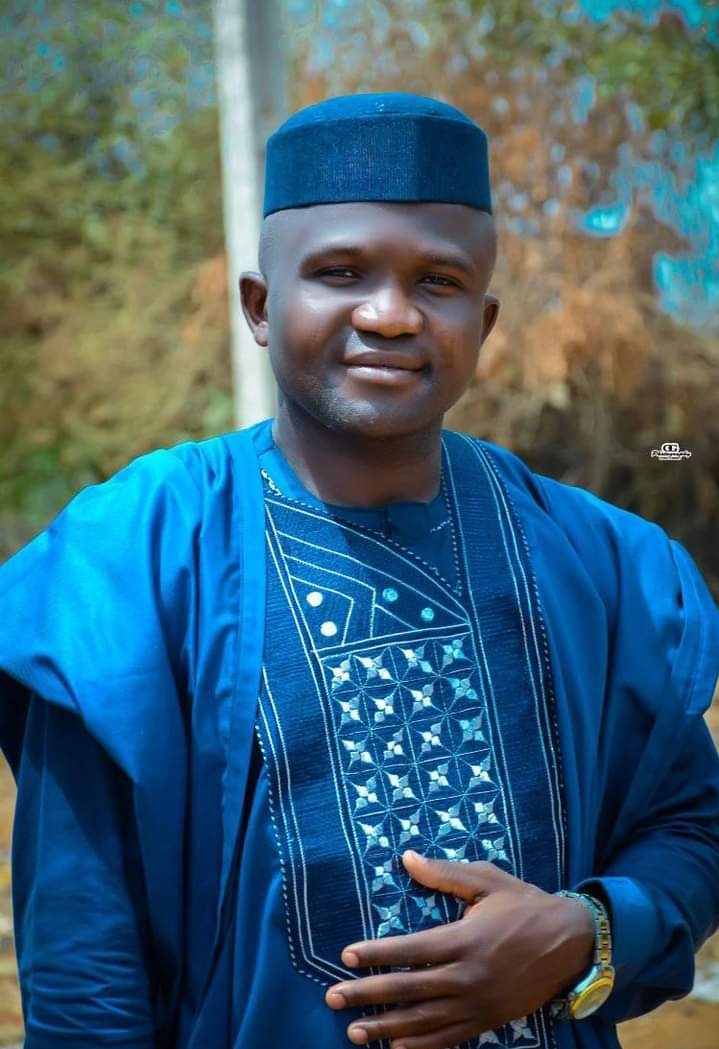 Tensions have risen in Okpella as the coast is quite becoming clearer for the emergence of the long awaited Clan Head to fill the vacancy that is long existing since February 2019 as a result of the demise of our Reverend Clan Head HRM Alh. A.Y.E Dirisu.

The tension has assumed another dimension since Thursday 17th March 2022, the supposed eve night to The Edo State Special Exco’s meeting proposed for the pronouncement of the new Clan Head.

Though there cannot be smoke without fire as the body languages of some quarters if they are anything to go by are not in alliance with the state government decision but before casting aspersion on whoever that is chosen among the submitted names, we should be truthful in whatever thing we have in mind and write in the public because words they say are like broken eggs which cannot be recovered irrespective of the effort putting to ensure they are.

First question is, was the name submitted at all?
Yes, because the document submitted to state government as emanated from a well convened meeting of the King Makers drawn across the two axis of Okpella that is Oteku and Ogute, signed and co-signed by two respected community actors PRINCE MALIK AFEGBUA and BARR. EDWARD SADO Chairman and Secretary respectively actually confirmed it so.

This wouldn’t have been a serious problem if the truth is stood by irrespective of what is playing out because whoever emergences from the submitted candidates ought to have carried the day but the dancing steps now are at varies with the sound of the beating drums. Could this be an attestation to the fact that some issues were ill-concieved by some King Makers unrevealed to those they claimed superiority over?

Second question, is Deputy Governor Rt. Hon. Comrade Philip Shuaibu actually imposing the candidate on Okpella?
No! Because the Deputy Governor and his boss The Governor HE Godwin Nogheghase Obaseki are only acting based on the suggestion of candidates presented before them.

Third question, is the said candidate qualify?
Yes! Eminently qualify because our elders according to them told us that it is the turn of not only the Oteku axis to produce only but Ukhomiyio precisely because of the rotational agreement of the two axis.

Though the issue of the vacant stool is not without litigations as pending but the Governor reserves the overriding powers to exercise since Okpella as a community couldn’t come together in compromise to present a candidate.

Except for the truth we don’t have for ourselves as a people otherwise how can a well organised Kingmakers’ meeting where communique was issued now be faulted just because the candidate some of them were having in mind couldn’t succeed from the government’s decision. Or are we saying that those decision makers are incompetent?

Let’s not present ourselves to the entire world that we are not serious people after three years were given to us just to elect a Clan Head because of selfish interest we couldn’t present a person and now that The Governor and his Deputy are now coming to our aid just to save us from that obvious shame we are here blaming the Government.

Protest or unnecessary breakdown of law may not yield us the necessary result but a roundtable talk on how best we can utilize this opportunity to better the entire community.