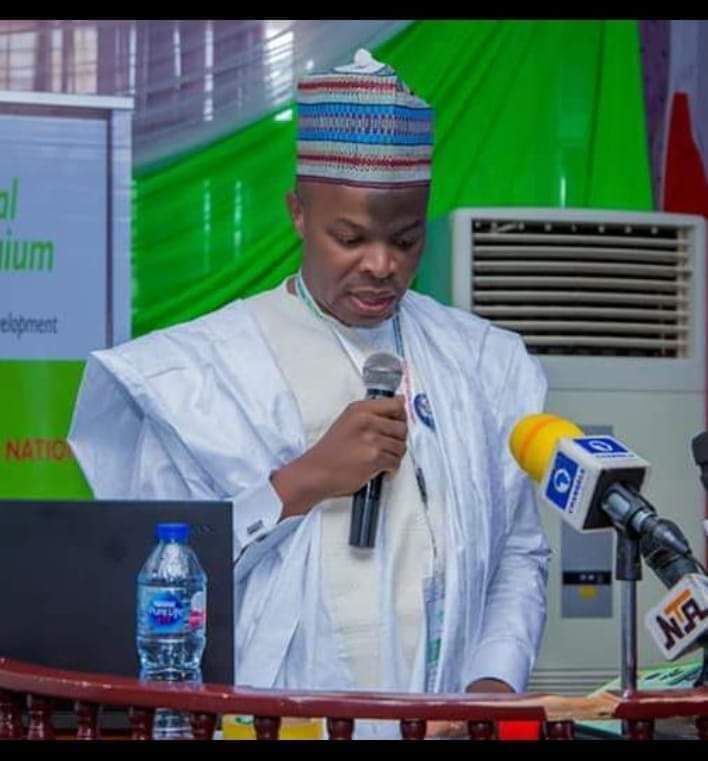 Sequel to the Kinship brouhaha in Okpella, Etsako East Local Government Area of Edo State, one of the candidates, Engr. Lukman Oghelemhime Akemokue , nominated by Kingmakers along side two others for  consideration for the vacant throne of Okuokpellagbe ll of Okpella, released a statement this morning, preaching peace for the people of Okpella by reacting to the allegations made against by some people in Okpella.

“I am the one they abuse, not you. I accept all the names they call me. All of a sudden, I am now a rapist, an adulterer, a criminal and everything that is bad. I don’t know why they forgot to include a murderer in the list. Don’t worry! A leader is like a dustbin, he should be able to tolerate all rubbish thrown at him.”

According to Engr. Akemokue, he said, no decision has been taken by the state exco on who to ascend the sacred throne in Okpella, stating that, both the few protesters and the petitioners of tissues of lies are all Okpellans, they should be allowed to exercise their fundamental human rights of freedom of expression.

“However, please stop maligning the innocent duo, they neither nominated nor forwarded my name to the state executive council. I was nominated by my Okoh kindred and my name was forwarded, among the three, by the Kingmakers.”

He added that, he had called on the majority of Okpellans who want to do a counter protest in his favour to desist from such.

“The Sacred Throne of The King of Okpella is not worth the blood of any Okpellan. Please let’s continue to be our brother’s keeper”.