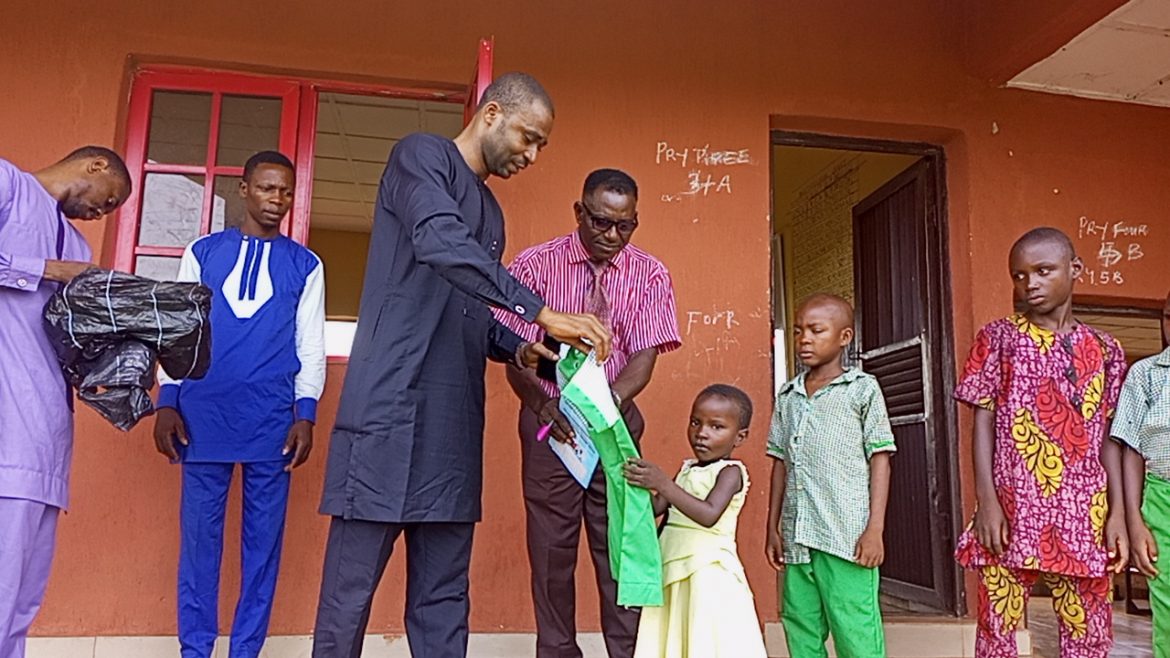 The school uniforms were presented  by Barr William Usman and were received by the pupils cheerfully.

In the previous visitation to the school sometimes around September to donate writing materials to the pupils, Barr. William Usman, identified 10 pupils who weren’t on school uniforms and sewed them uniform each.

According to one of the teachers in Osele Primary School, he said, some pupils have spent up to 6 months in the school without school uniforms due to lack of funds from the parents and guidance.

Barr. William Usman in one of his interviews with Okpella TV, he described his philanthropy work as an inbuilt, which has been manifesting over two decades ago by that offering educational teaching and donating writings materials to students.

Barr. Usman has seen education as a human right and a  central in achieving many other sustainable development outcomes and also believes in quality basic education that gives children and yours the knowledge and skills they need to face daily life  and challenges.

You can also watch 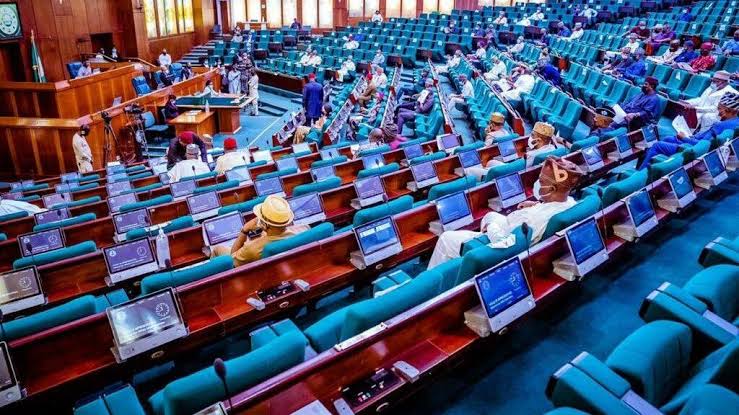